With the “graying” of Pennsylvania’s farm families, Senator Elder Vogel (R-47) is introducing legislation that will encourage existing farmers and landowners to work with beginning farmers to help them get started.

“My legislation (Senate Bill 478) provides a personal income tax credit for landowners who lease or sell their land, buildings and equipment to beginning farmers,” said Senator Vogel, who serves as Chairman of the Senate Agriculture & Rural Affairs Committee and operates a family farm in Beaver County that was established in the late 1800s. “The number one concern faced by new farmers is finding affordable farmland. My bill provides a tangible incentive for landowners to help new farmers.”

“A lot of people are talking about the crisis in the dairy industry and agriculture. Senator Vogel rolled up his sleeves and has provided a solution that will incentivize a new generation of farmers,” Senator Corman said. “We work to entice companies to do business in Pennsylvania. This bill does the same thing for agriculture and young farmers.”

“Most of the farms in my district have been passed down from generation to generation, and the owners and operators take a tremendous amount of pride in following in the footsteps of their grandparents and great-grandparents,” Senator Ward said. “Farming is an integral part of our national, state and local heritage, but that heritage will disappear if we fail to take action. I hope we can move this bill forward and safeguard the future of our state’s most important industry.”

For every four farmers in Pennsylvania over the age of 65, there is only one farmer under the age of 35. Of the 7.7 million acres of farmland across Pennsylvania, 41 percent is managed by a farmer 55 years of age or older and 11 percent of that land is expected to transfer in the next five years.

“Those statistics highlight the challenges that new farmers face when looking to start a farm of their own. None of our neighboring states offer a similar tax credit program, so this is a way to show the agriculture community that Pennsylvania is open for business,” said Senator Vogel. “My bill, which is modeled after a successful program in Minnesota, would help change the trend. In the first year of its program, Minnesota offered $2.3 million in tax credits to nearly 450 landowners.” 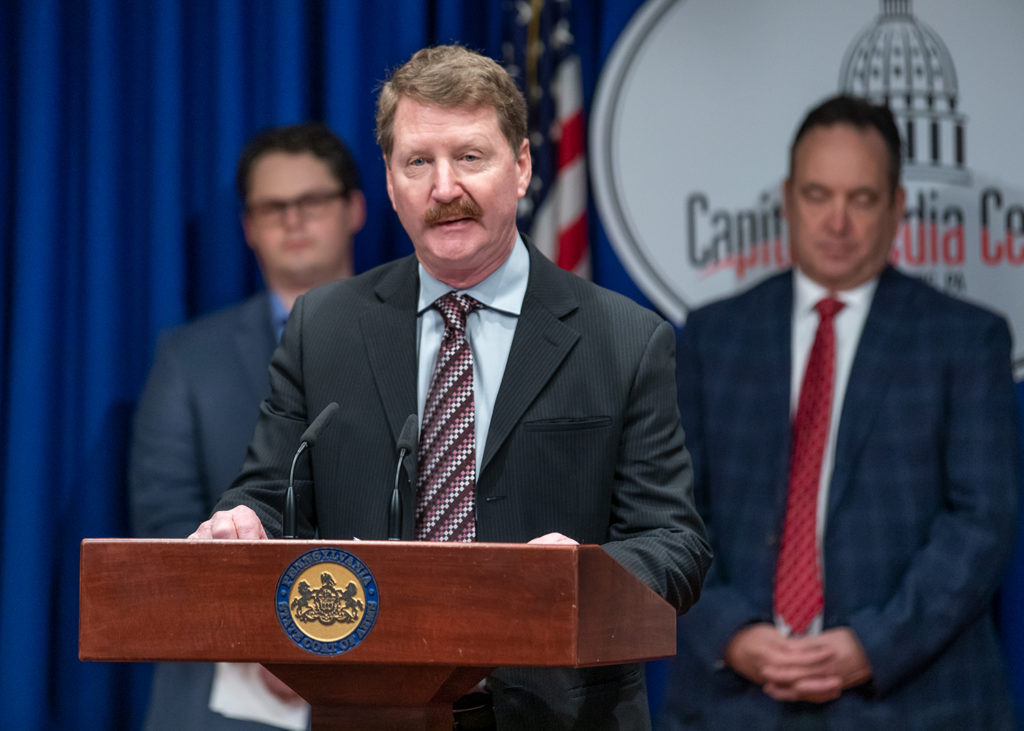 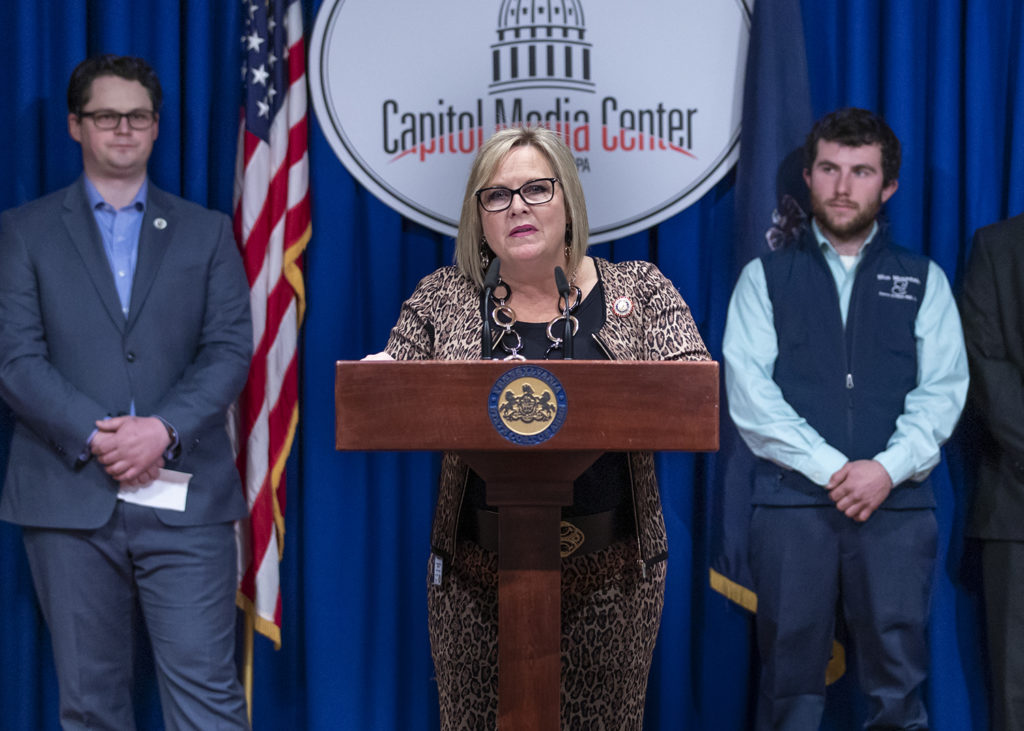